CONGRATULATIONS!!
YOU'RE GETTING MARRIED!*

Ever been to a wedding that didn’t quite hit the mark? Are you looking for something fun and original? Watch this video to find out more...

Sean was voted Australia’s best marriage celebrant by a small focus group that was clearly under duress.

So a little bit about me... I’ve been a marriage celebrant for about 5 years. I’m also a stand up comedian and MC.

I originally got into the celebrant business as a dare. Friends of mine were getting married and I ambitiously offered to do the 5-minute online course to get registered so I could do their ceremony.

It wasn’t until a week and a google search later that I discovered there is no 5 minute online course. Becoming a celebrant, as it turns out, is a much longer and more involved process than that.

However, that one wedding turned into a career, and now I’m one of the country’s most sought-after celebrants.

I host Trivia once a week at my local pub - which I’ve been doing for 3 years now - and my show has been described as “better than dropping my pay cheque in the Queen of the Nile again.”

I’ve been a stand up comedian for 4 years. I’ve toured nationally and my act as been described as “Hopefully just a phase." Thanks mum.

Now, I get it. You’re considering some other celebrants as well. That’s fine. But if I’m someone you’re considering then get in touch to arrange a meeting. No obligation and no hard sales pitch. We’ll just find out if I’m the right celebrant for your wedding.

And if you decide to go with someone else then that’s cool- but I want you to know that you’re wrong. And I hate you.

So I’m guessing if you’ve made it this far into the website that you’ve already found the special person that you want to spend the rest of your life with, so well done! You’ve already done the hard work, now we just need to make it official. Now getting married is broken up into two parts: the boring part and the fun part...

Paperwork! To get married you’re required to cover some legal steps. The good thing is your celebrant will take care of that for you. You’ll just be required to provide some information and identification, and after that - as long as you can sign your name - then it’s very easy.

Designing your wedding ceremony and making something fun, unique and something that truly represents you. And the best part is, outside of a few legal statements. You can do whatever you want. So if you want something more traditional or something left of field that’s entirely up to you. But most importantly we’ll be telling your story with purpose and meaning. 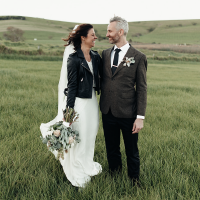 "Almost every guest we had said it was the best ceremony they had ever been to!" 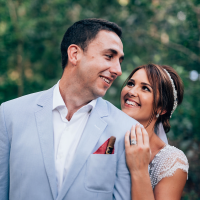 "Sean delivered a funny, heartfelt personal service that we will never forget!" 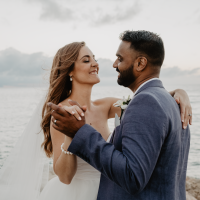 "He had the perfect blend of humour and professionalism, which made everyone feel entirely at ease." 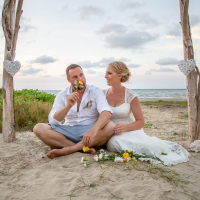 "Sean was the celebrant at our friends wedding and we loved what we saw so much we flew him over 2000km to be our celebrant in Weipa." 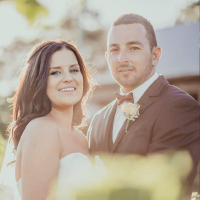 "We wanted a natural, fun and happy filled ceremony full of laughs which is exactly what we got!" 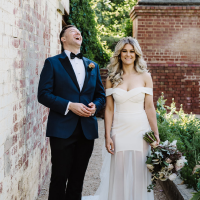 "Sean is hands down the best celebrant I have witnessed in action."

Fill in your details below to receive an information pack about my serivce and prices. 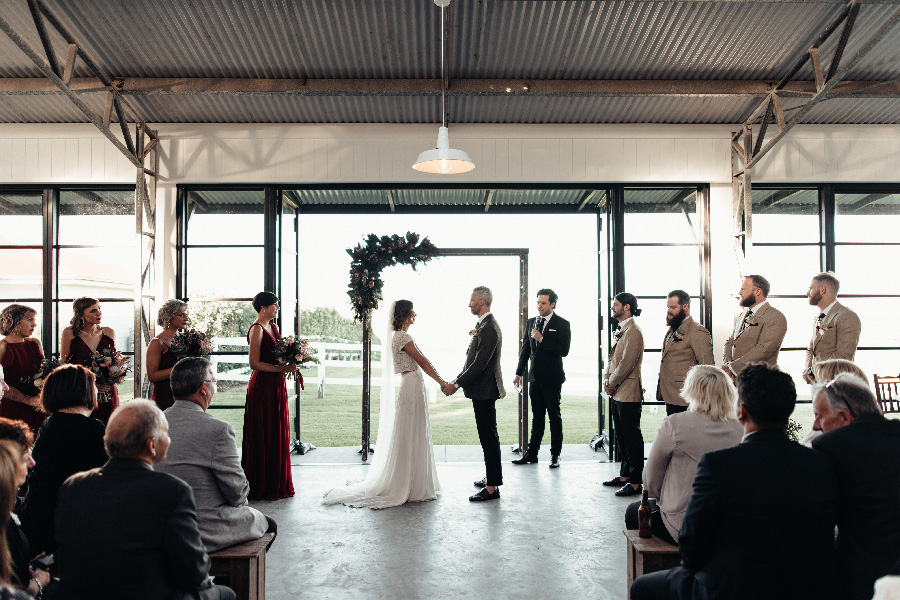 “My husband and I were lucky enough to have Sean as our celebrant in May this year. From the very first meeting Sean made us feel extremely comfortable and tailored our ceremony to us as a couple. On the day itself, to say that Sean was amazing is an absolute understatement. His banter and easy going nature made my husband, groomsmen and guests automatically at ease. By the time my bridesmaids and I arrived you could feel this excitement in the air! We had so many laughs during the ceremony which was exactly what we wanted. Almost every guest we had said it was the best ceremony they had ever been to! Thank you so much Sean!” 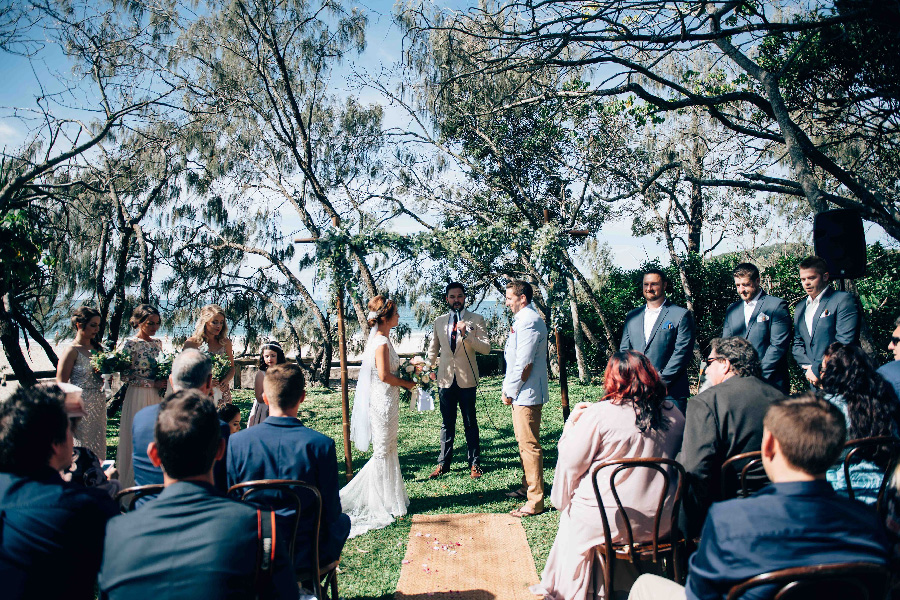 “Sean delivered a funny, heartfelt personal service that we will never forget! We loved having Sean as our celebrant and highly recommend him to all our friends and family.” 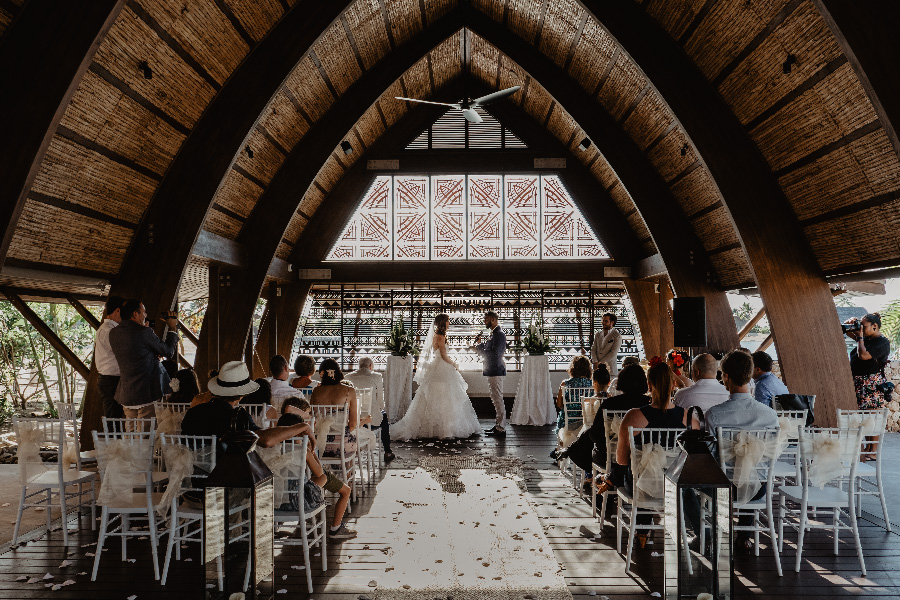 “Sean was or celebrant in Fiji, June 2018. He was highly organised and supportive in the lead up, and ensured everything was in order despite it being a destination wedding.

Our guests commented on him throughout the night and even after the wedding. He added a personal touch to the ceremony, thanks to the extensive work he put into the lead up. He had the perfect blend of humour and professionalism, which made everyone feel entirely at ease.

Would highly recommend Sean to anyone planning their special day.”

“Professional and charismatic! Sean was the celebrant at our friends wedding and we loved what we saw so much we flew him over 2000km to be our celebrant in Weipa. Definitely recommend!” 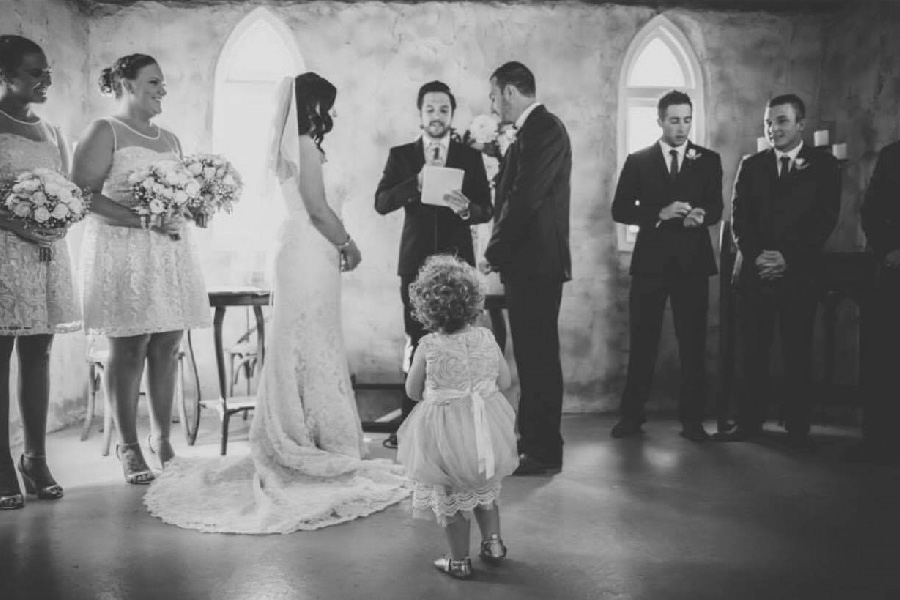 Sean was our celebrant 4 years ago & we were both so happy with how he conducted our ceremony! We wanted a natural, fun and happy filled ceremony full of laughs which is exactly what we got! We would definitely recommend Sean to anyone who needs a celebrant! Guests still comment on our ceremony to this day!” 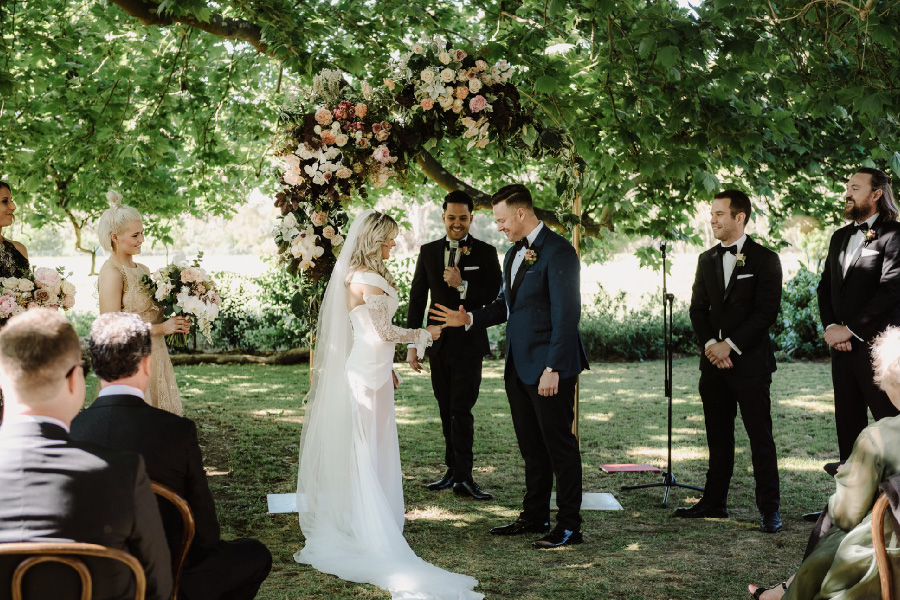 “Sean is professional, intuitive, organised and fun. Sean is hands down the best celebrant I have witnessed in action. He understands people and truly captures the essence of your special day. I would use Sean again and again and recommend him to any couple looking to tie the knot. x x x”